Greetings, my friends! It’s time for a few project updates. Some bad news, some good news, maybe…? Idk. So, as Li Shang says, let’s get down to business. 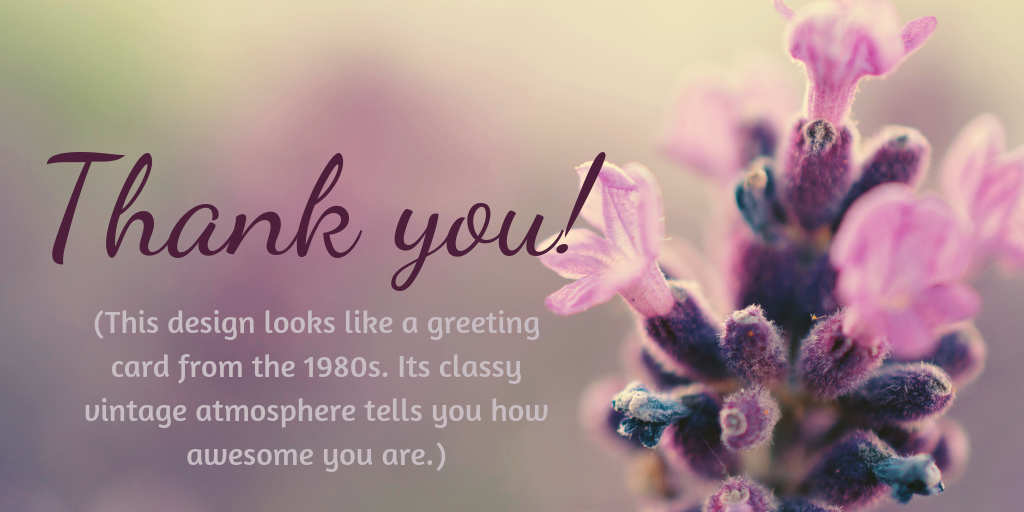 First of all, I want to give a HUGE thank you to everyone who has read Soot and Slipper, double-thanks to those who have recommended it to others, and triple-thanks if you took the time to rate and/or review it on the venue of your choice.

Full disclosure: as a general rule, I don’t read reviews. My mother does, though, and she thinks it’s fun to pull them up and read them aloud to me as I hastily vacate her presence. You, my lovely readers, have been SO NICE.

Thank you. I am overwhelmed and humbled and grateful that you have found value in my work. You are awesome and amazing.

And speaking of value…

Around the time I released S&S, I had multiple people tell me I need to up my ebook prices (including a couple of commenters on my own blog, haha). I’ve kept my prices low as a courtesy, but those discussions have left me with a lot to ruminate on. After several weeks of wishy-washy contemplation, I’m ready to capitulate. Sort of.

Over the next few months, my ebooks that are 50K words and above will all get a price update to $2.99. For Tournament of Ruses, The Legendary Inge, and Namesake, this is no increase at all. The Annals of Altair series, Kingdom of Ruses, and Goldmayne will each go up $2.

I did look into upping the price on the longer books (90K+ words) to $3.99, but price increases statistically lower sales. Basically, I’d be charging more for fewer people to buy, to the benefit of no one. So that’s been shuffled to the side for now.

For the time being, my two fairytale novellas will remain at $0.99. I know I could probably raise their prices as well, but I like them as introductions to my writing, so the low courtesy pricing makes sense to me.

It’s not that big of a difference on most of these, but hopefully the new prices will better signal that yes, I do value my work and I want readers who value it as well. I don’t have an exact timetable for when each price increase will happen (see below for why), so this is your courtesy notice that if you want any of my books at their lower price, grab them sooner rather than later.

And that brings us to…

When I created my imprint (Eulalia Skye Press) a couple years ago, I intended to transfer my earlier titles over. It hasn’t happened for a number of reasons.

Or, well, mostly because of all the paperwork involved. I’m using a different trim size under ESP than with my earlier titles, so transferring over means re-typesetting six books, which also means new covers. And that in turn means updated ebooks, which would ideally correspond with the aforementioned price hikes. In short, it’s a lot of dominoes that have to be lined up and tumbled, and since I’ve already been through the process with these books, I’ve dragged my feet on doing it again.

But I finally learned InDesign (as the print version of Soot and Slipper will attest, yeehaw), and I really ought to use that subscription to its fullest. So.

The print versions for A Boy Called Hawk and A Rumor of Real Irish Tea are no longer available. They will return shortly. This series gets the least amount of traction in my collected works, so no great loss.

For the ebooks, the price increase is effective immediately. I’ve uploaded new covers and reformatted book files for a nicer reading experience. Because these were my first books published, I’ve also done a medium-light edit (cleared out excess verbiage, cleaned up the writing style, etc.).

The stories are the same. They’re just not quite as wordy.

For those who want a hard copy (Hi, Mom!), the typesetting for the print versions is complete. I just have to upload files, order proofs, and make sure everything is pretty. My self-imposed deadline is the middle of September, for Reasons.

Look for this newly rebranded series on Amazon.

I’m not messing with the wordiness of these books. Goldmayne is meant to have a folksy fairytale voice, so my older style of writing still works. The same goes for Inge and the Ruses books, to a lesser degree.

Kingdom of Ruses, however, will get the addition of a bonus short story, “The Prince among Men.” It’s roughly 4K; I wrote it a few years ago to answer that burning question, “But where did Will go?” And then I had nowhere to publish it, because it was too long for a blog post and too short for a standalone novella.

Since I’m adding a short story to the end of Kingdom, I think I have to dis-enroll it from Kindle Unlimited so that it doesn’t look like I’m trying to game the system for more page-reads. There were shenanigans to that effect a couple years back, as I recall, and I’d rather not chance having a book flagged because previous readers are skipping to the end for some added content. So whenever that update happens, no KU for a few months. (Sorry, my lovely KU readers. It will return eventually.)

And now we arrive at the elephant in the room. “Wasn’t there supposed to be a sequel to Namesake, like, a year ago?” Why, yes. Yes there was. And then it turned into two sequels and I threw a creative tantrum.

I have a hard-and-fast rule of not publishing a book that needs a sequel written. Namesake can stand on its own, so I waffled over whether even to write the follow-up. When it split into two, that waffling doubled. I am still working on them, but there’s no timetable for completion.

Just, when you see Goddess (Book 2) finally make its appearance, you can rest assured that Eidolon (Book 3) will be close on its heels. I won’t leave you hanging from that cliff for long. Pinky promise.

A disproportionate amount of my writerly life has been me feeling like I fall short of other people’s expectations. I lack follow-through, I disappear for weeks or months on end, I hoard creative control, and I happily nest down in my comfortable corner of obscurity. The truth is, I only ever wanted to write. It was never my dream to publish a book.

So here I am, ten titles down the road and wondering how the heck this all happened. It has been a long, meandering path, and there is still so much meandering yet to come.

Long story short, thanks for joining me on this journey. Life is full of surprises, y’know?

10 Responses to Project Updates and Other Ramblings