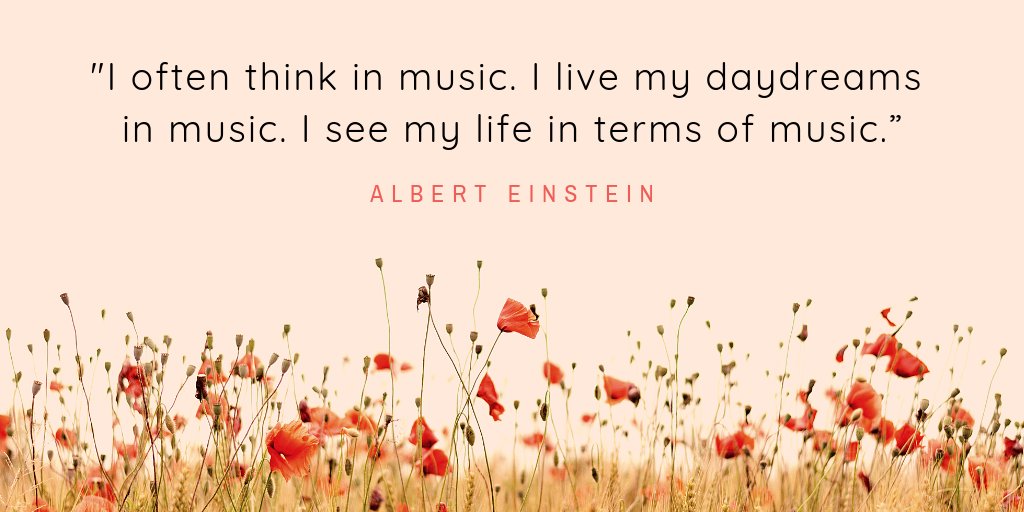 For all you book purists out there, the paperback of Soot and Slipper is now live! (Click HERE) In honor of this momentous occasion, I’m going to explore a fun little element of writing: the background music.

Some writers need total silence. Others need speakers blaring. I fall closer to the second category, where listening to music can help me focus on my writing, but with a caveat: I can’t usually handle new lyrics. If I don’t know a song, my brain will turn more toward discerning its content than unraveling the scene I’m supposed to be creating.

Hence, my playlists often feature instrumental arrangements or foreign-language singers. But one other element comes into play when I pick my writing songs: the atmosphere. Every book is different.

DISCLAIMER: I don’t have any connection with the artists I’m discussing in this post. I’m not an affiliate for any of the sites I link. I just really like their music.

The Music of Soot and Slipper

As a Cinderella retelling, Soot and Slipper has a light and fluffy atmosphere, with some maybe darker undertones at play. (No spoilers, haha.) The playlists I gravitated toward definitely reflected that.

Around the time I started toying with the plot idea, I came across Eurielle on YouTube. At times epic and other times floating, her music has echoes of Enya if Enya were orchestrating a feature film about ghosts and medieval yearning for salvation.

Her album, Arcadia, provided backdrop #1 for this novella. She sings in English, Latin, and French. Probably the most influential song was “Je t’Adore,” which came to represent Eugenie’s first masquerade. It starts with gravitas (“Liberate me from the fire” is the Latin phrase, which works nicely with my recurring theme of embers and ashes) and then transitions into an airy refrain.

Eurielle on [iTunes] and [Amazon]

This artist has been on my radar since the video for her song “Parfüm” went viral a few years back. A Hungarian jazz singer, she has songs in Hungarian (of course), English, and French. I have two of her albums, the eponymous Boggie and All Is One Is All.

Her playful song “Camouflage” became Pip’s anthem. And really, it suits him to a tee.

Boggie on [iTunes] and [Amazon]

Sometimes I got too lazy to sign into my digital music account. (This is true first-world laziness, I fully admit.) Both of the above artists have YouTube channels, though, and after a few video plays the algorithm kicked in to find me similar songs.

And Erutan appeared in my suggestions.

Kate Covington AKA Erutan (“Nature” spelled backward) combines medieval instrumentation with etherial vocals to create an otherworldly musical experience. She sings both original music and covers arranged to her celtic-influenced style, with intertwining melodies and harmonies that stoke the imagination. I suppose, in many ways, she might represent the fairy of my tale.

From what I can tell, Erutan is an independent artist in every sense. She’s ridiculously talented, too. You can support her by watching her videos on YouTube or buying her tracks on [iTunes] or [Amazon].

So this artist didn’t show up in my algorithm until a couple days after I finished the Soot and Slipper draft. Since I was on a French kick, though, I gave her a listen. When I encountered her song “Combustible,” it embodied Marielle so well that I had to include it here.

I will definitely be listening to more of her in the future. (Especially since I’ve bought two of her albums so far.)

On looking back at the playlists I listened to while writing this book, a lot of them had Halloween and/or phantasmic overtones. Although Soot and Slipper was the very soul of creative escapism for me, that secondary atmosphere is oddly fitting.

If you enjoyed the songs above, please consider supporting the artists. Music, like books, can’t happen without a lot of work.

6 Responses to Music and the Written Word