Merry Christmas, everyone! ‘Tis the season for a cover reveal!

Yes, miracle of all miracles, I have a cover and summary for my Little Mermaid novella, Brine and Bone. Without further ado…

Not sure why, but the .jpg looks a lot more blue-saturated here than in its preview file. There are some lovely silvery shades in the water ripples, but you cannot see them. Oh well. 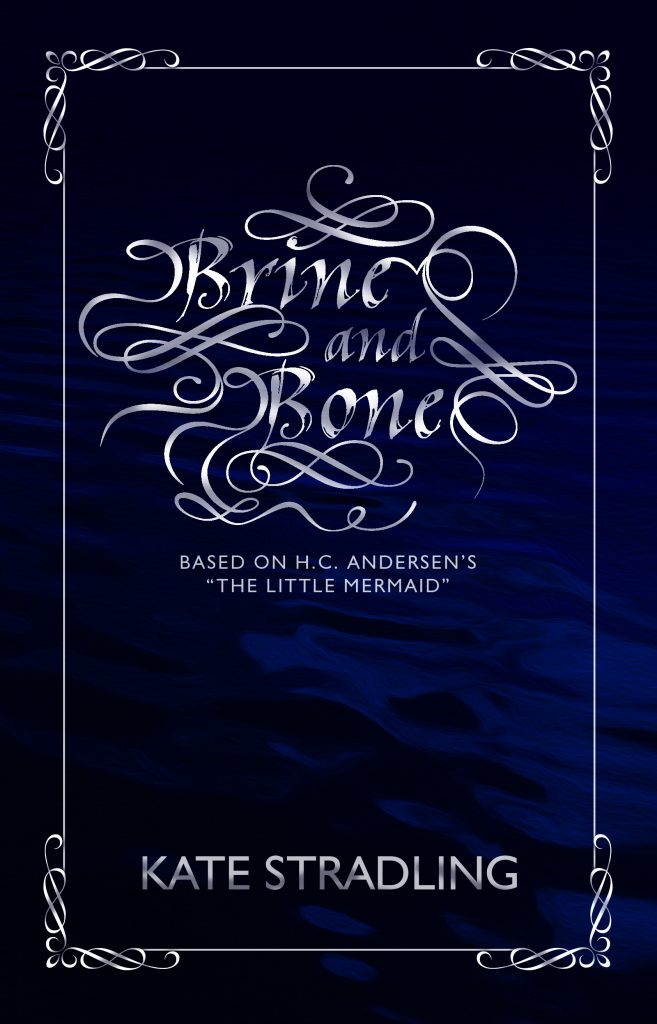 I told the Library of Congress that I was publishing in January 2018. They say to request LCCNs early, and I feel pressured not to let them know that they are the last item on my list of Publishing Things To Do. So even though they’ve always responded within 1-2 days, I push my deadlines back a month or more when communicating with them.

(Contacting the LOC designates true commitment. I like to keep open my option to abandon ship as long as I possibly can. But at least I have a deadline now, haha.)

It’ll probably be later in the month, because I still need to get my proof of the paperback and I refuse to pay for expedited shipping. I am toying with setting up a pre-order for the eBook, but as I’ve never done that before, it’s a toss-up whether I’ll follow through.

(Wishy-washy nature, thy name is Kate.)

Anyway, because this is a novella (roughly ~35K words), the eBook price will be $0.99. The paperback will probably be $7.99, and I think I can do a match-book to make the eBook free with purchase, for anyone who might want both.

Long story short, I’m ready to have this thing off my projects list so I can move on to other more important items.

In the meantime, if you want to read excerpts, they are here and here.

And a Happy New Year to all! 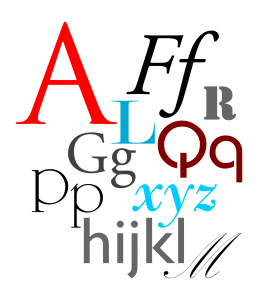 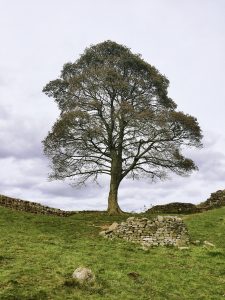